What is a Regression Analysis? 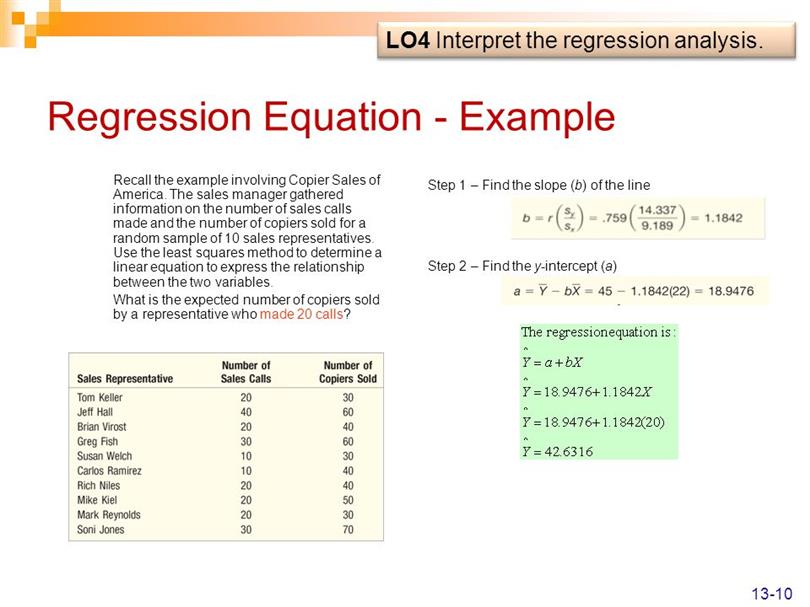 Regression analysis allows estimates to be made from known findings to unknown future events. Regression develops a prediction equation using the concept of linear curves and relation between the dependent and independent variables. There may be a linear relationship between variables or a non-linear relationship. 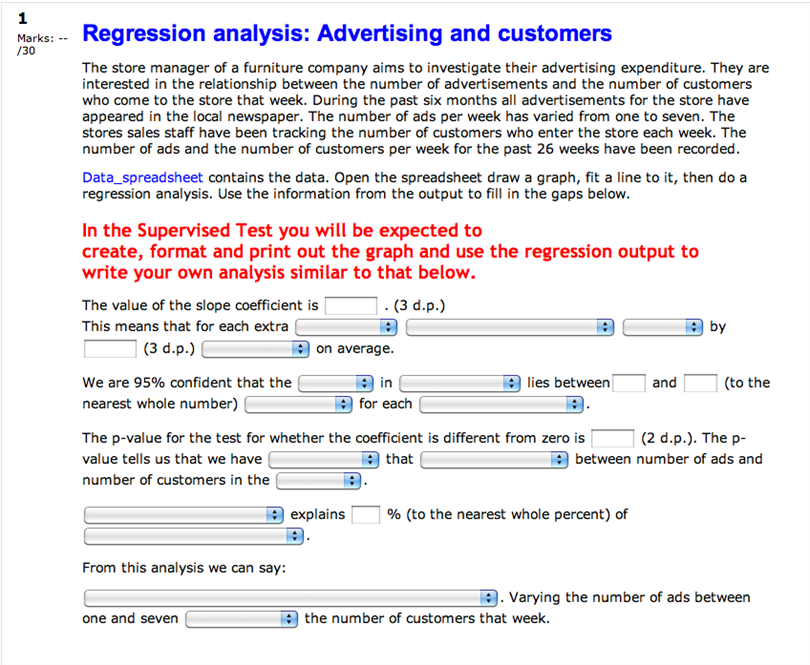 There are 2 types of regression models;

There are too many examples for the regression models; below you can see some of them:

Multiple regression example: The relationship between the success of the student and the factors. The factors are more than one; intelligence, study time, family etc. This model is commonly used in social areas.

Regression analysis examines how the other changes when one of the variables changes a certain unit.