There are some people who say its drawing is bad, but drawing of an anime is not the most important criteria when judging an anime. The subject of this anime is so gripping and if you don’t watch this anime you will miss lots of things. The main subject focuses on Nanami and Yano. Nanami comes across with Yano on the first day of the school. And then she falls in love. After a while Nanami learns that Yano’s ex-girlfriend has died in a car accident. Yano couldn’t still forget his ex-girlfriend. Yano is still in a fight inside of him. With the help of Nanami, Yano tries to cope with this problem.

This anime is really beautiful because its both drawing and subject is perfect. When we talk about its subject, it is mainly about a girl whose name is Futaba. She is a girl whose appearance is very cute and because of that reason her girlfriends don’t hang out with her. And because of a misunderstanding she can’t say her emotions to the boy who she loves. His name is Tanaka. This anime is one of the best candidate for the title of the best romance anime. 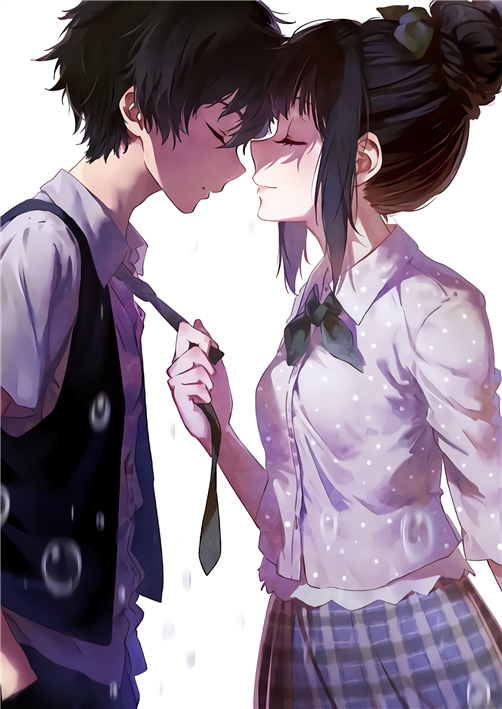 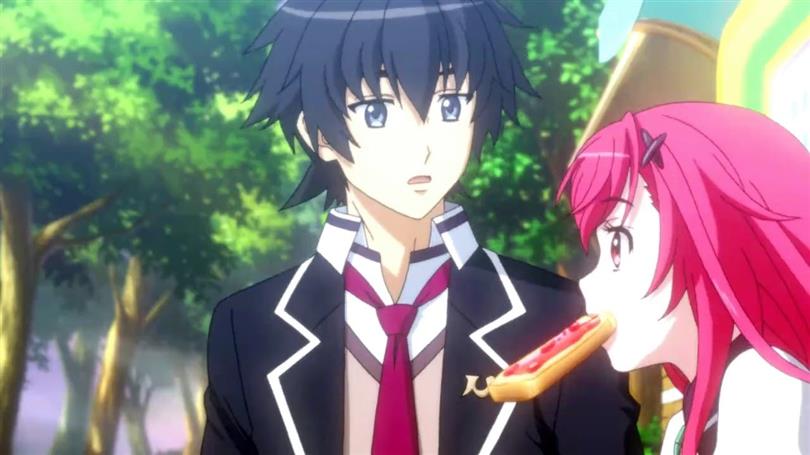 This anime can make you feel both happy and emotional. And this anime has effected lots of other animes.

Takasu who has just started high school has a face which is strange. Because of his face he is in trouble with his friends and he can’t find any friends. At last he finds a friend and when he learns that his friend and the girl he loves are in the same class he feels great.

The main subject of the anime is a girl who loses her memory after she wakes up in the morning. After a while she comes across an angel and they try to regain her memory back.

Mei who is a high school student, experienced a bad situation in her childhood and after that moment she didn’t have any friends. Because of that reason she isn’t liked by his friends. Yamat is the most popular person in the school. But Yamat thinks that all the girls in the school are the same and they are all boring, so he doesn’t hang out with girls. In the progressive days Yamat comes across with Mei and thinks that she has a special character. But Mei doesn’t trust him and doesn’t want to be friend with him. 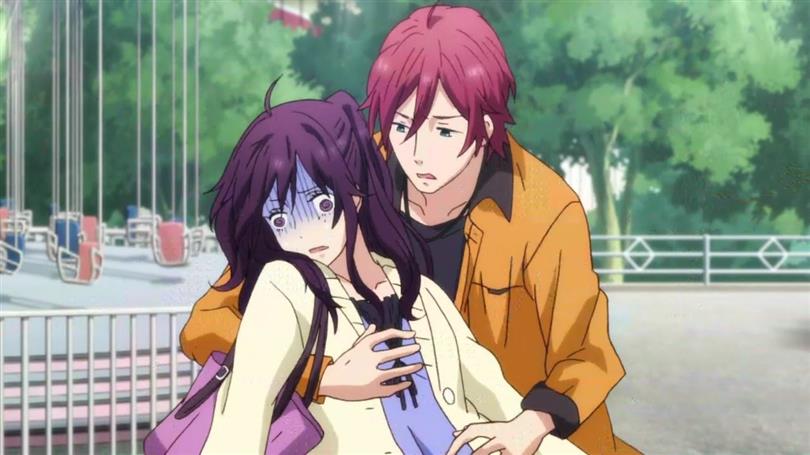 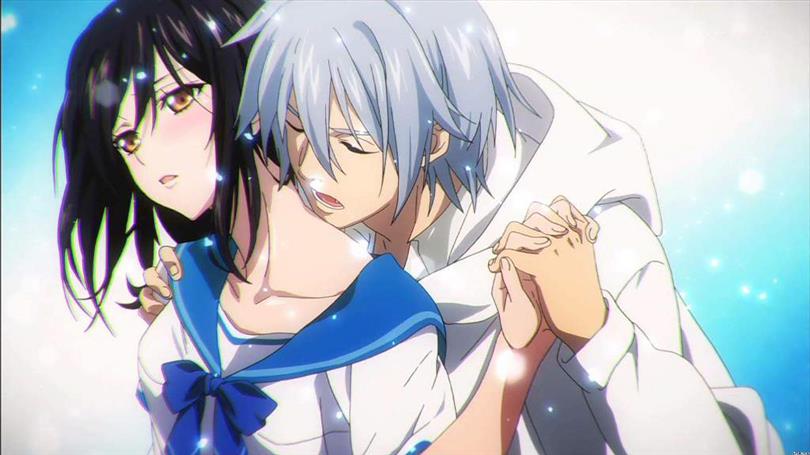 Hinata is a well-known adventurer and she is the only daughter of Rintarou. One day Hinata learns that her father will marry with a lady and she doesn’t want to disturb them so she decides to go to the house of her eleven brothers’ house. While they are all living together they live a strange life.