What is Sombrero Galaxy?

Sombrero Galaxy is a spiral galaxy in the direction of Virgo constellation. It is discovered by Pierre Mechain in 1781 and due to the similarity of the appearance is also called by Mexican Hat. This Galaxy is also known by other names which are Messier 104, M104 and NGC 4594. Sombrero is about 28 million light years away from the world; the radius of the galaxy is about 70 thousand light year. There is a bright core, a large central swelling at an unusual grade and a significant dust lane in the curved disk. Dark dust bands and swelling give this galaxy look to Sombrero. Galaxy can be easily observed with amateur telescopes with an apparent brightness of + 8.3. 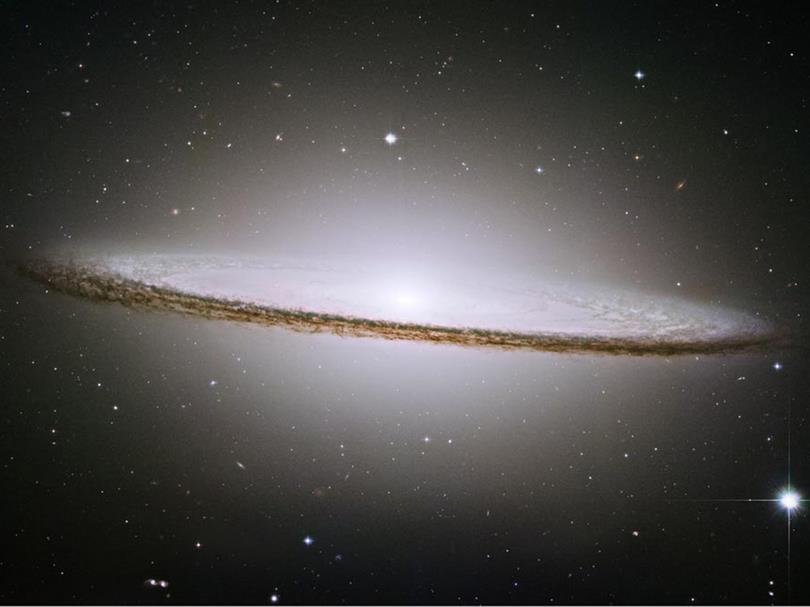 Sombrero Galaxy is very appealing for the astronomy science and so much is said about it. Here are some of them: 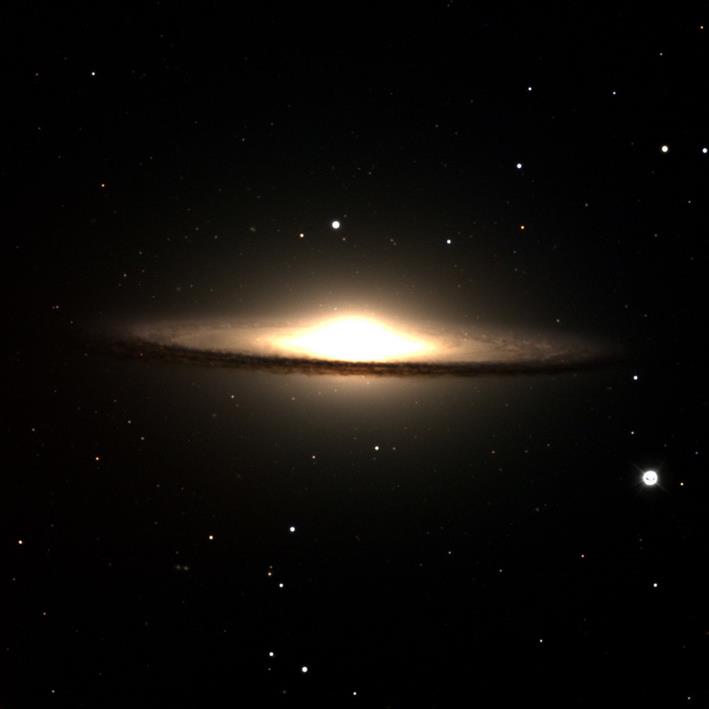 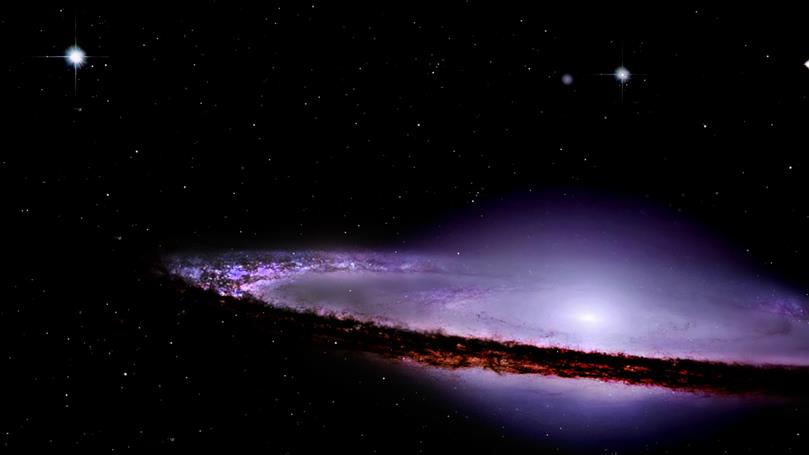 The Black Hole in Sombrero

Sombrero has a deadly black hole in its core. This black hole is fed with the core of the galaxy. It is usually developed by pulling the dead stars around nucleus. There are 100 million dead stars in the galaxy core. As a result of this feature, the core is growing and being larger every day. Amateur observes often follow this cistern. 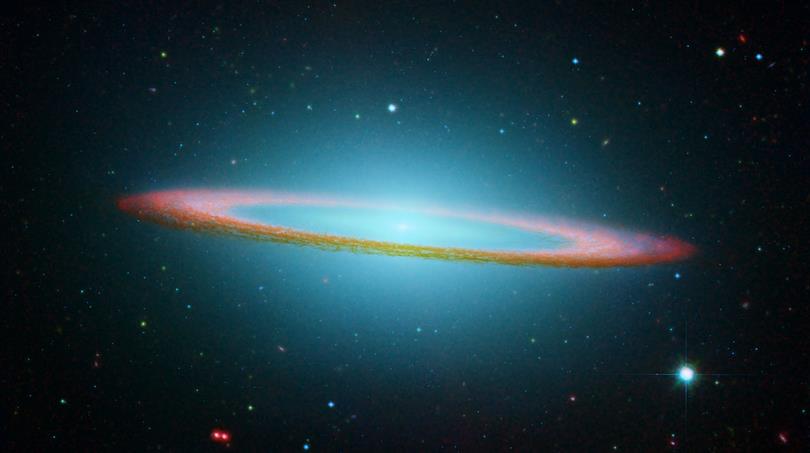 Does Sombrero have a liveable planet?

As we explained, the scientists are following this galaxy and they observe it. According to the research, the scientists say that Sombrero is the third galaxy with the star births number among the related galaxies. Every year, hundreds of new celestial bodies are formed. For the scientists, the star birth rates are normal in Sombrero. This situation may be a proof of an important thing; there is a possibility of being a liveable planet in Sombrero Galaxy!