What is a Triangular Trade?

A triangular trade is the slave trade system which lasted until 19.yy. This is seen as one of the most important historical events in the world and is based on the purchase and sale of people as goods. Slavery had been going on since ancient times. The slaves were obliged to do all kinds of work which ordered, since they seemed like any movable goods and they were given no rights and freedoms. It started in the 15th century and the Africans were captured and sold by Europe. It is said that this system was initiated mainly by the Portuguese in the 15th century. The reason why the system is called “Triangular” is it consisted of three stages. 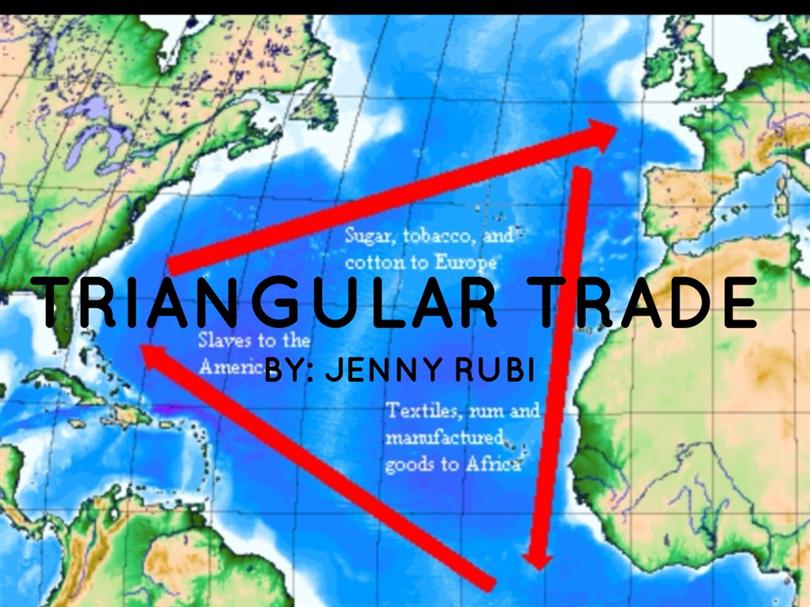 Why is it called as Triangular Trade?

African slaves were kept under severe conditions for months. In the Africa Stage, these slaves were put into the ships and sold to Europe in exchange for high amounts of money. There were also slaves who passed away for the reason of had being kept in difficult conditions during this period. In the middle period; people became slaves; they were under the very bad and difficult conditions. They had to fight against many psychological and physical problems when they were on the ships. At the America Period, the slaves were used for the labor needs of the region. They were also sold for the plantation goods. (Such as sugar, cotton etc.) 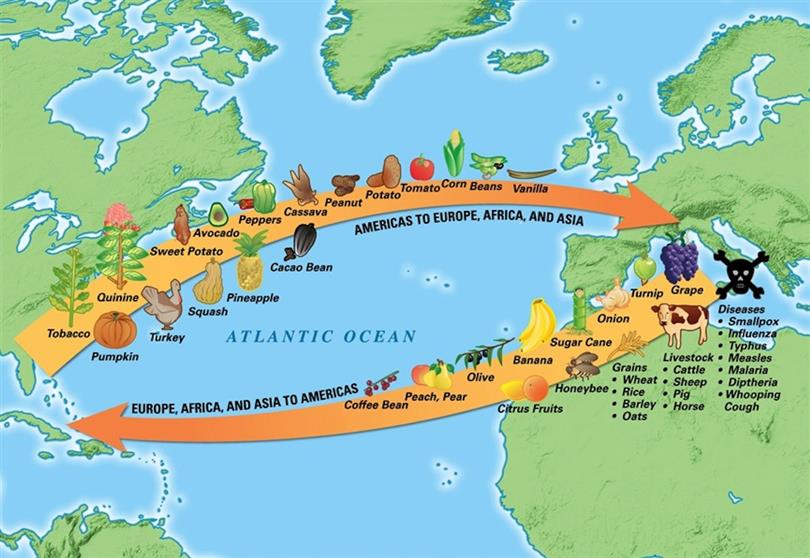 What are the Reasons of the Slavery System?

The main reasons of the slavery system as listed below: 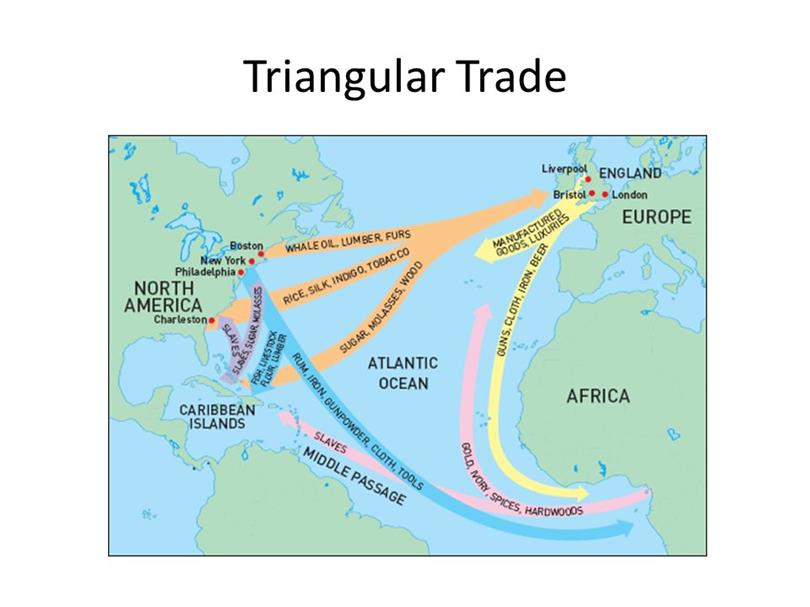 How did the Triangular Trade end?

The ships carrying slaves were called “Tumberio”, or “dead carriers”. Slaves had been transported to the Atlantic under 35 to 40 days under extremely heavy conditions. Male slaves were stacked of each other. There was a separate section for pregnant and child slaves. The death rate is very high due to airborne drowning and epidemic diseases.