What is a Gantt chart?

Gant studied management on the example of building ships during the First World War and proposed his diagram consisting of tasks and points as a means to represent the duration and sequence of tasks in the project.

This chart proved to be such a powerful analytical tool that for almost hundred years it has not changed.

And only in the early 1990s, for a more detailed description of the relationships, lines of communication between tasks were added to it.

All elements of the chart in MS Project are customizable segments, each of which can consist of three elements: the start point, end point and intermediate part (with any of the elements may be missing).

With the standard setting, the segments indicating the phases contain all three elements. The segments denoting tasks consist only of the intermediate part, and the final tasks are only from the starting point. 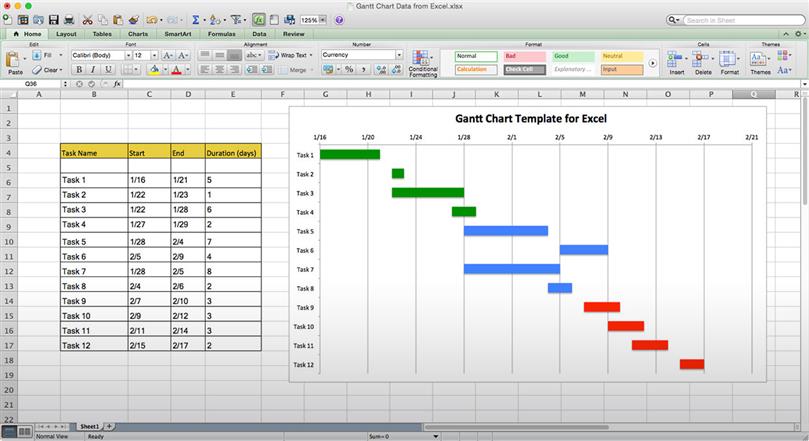 What are Gantt charts used for?

The Gantt Chart is one of the tools for project planning.

What make charts of Gantt so special? 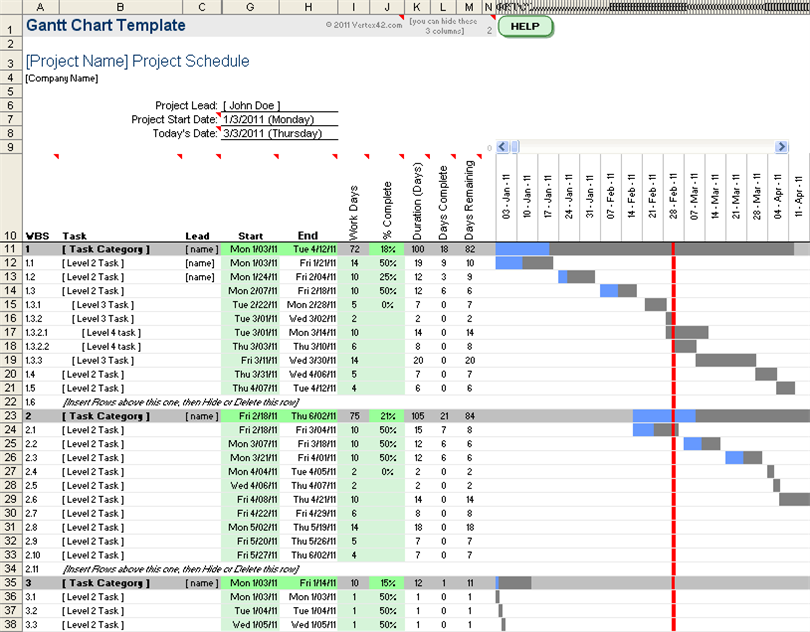 How is it understood?

To comply with and analyze the timing of project objectives, the Gantt chart is an indispensable tool that visually shows the progress of the project and provides an opportunity to compare planned times to actual ones.

How to read Gantt charts?

It is very easy to interpret them. To help you understand it better, let’s look at an example and discuss it like that.

Above you see a chart that is made to show the process of building a house.

What can we interpret from the chart?

The tasks are shown on the left, meaning y-axis of a chart. And the time that tasks need to be completed shown in the independent x-axis. 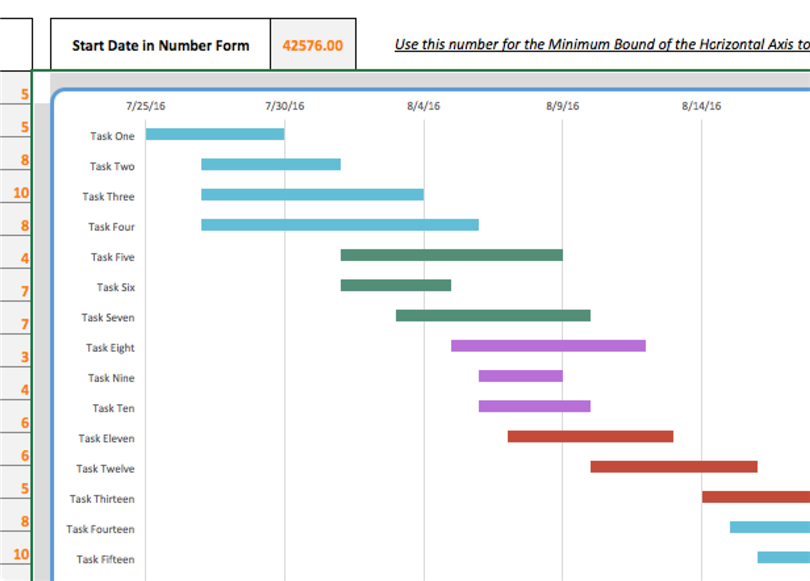 You do not have to have special knowledge of programs for making graphs and charts. There are plenty of online tools that you can use for easy and more effective making of charts.

If you do not wish to use a software, there are also some websites that give you a chance to make your chart. Fortunately, most of them are free to use!

are only some of them.

Why not to use this easy makers and make your own gantt chart without any effort and much time required?!