What is Tennis Court Oath?

Tennis Court Oath is an historical event which occurred in 1789 in France.  Due to its importance, the historians they interested in the subject. Tennis Court Event is one of the steps for the French Revolution.  Because, with this oath; people aimed to consist the new constitution. The leader institution of this movement is the Third Estate of the France.  The members of the Third Estate decided to unify against to the Louis XVI rules. These rules forced the society and the king unilaterally used all the authorities as he intended. So, the Third Estate announced that they represent the National Assembly .They gathered on a tennis court. They would act together no matter what the conditions were until the new constitution was accepted by the king. 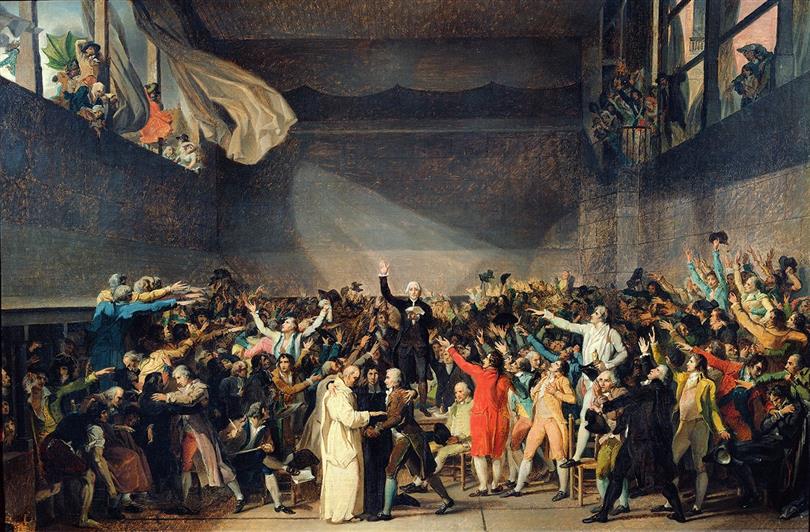 Tennis court oath is also used by the painters as theme. There is a famous painting which shows people who gathered on a tennis court; they were sworn with great enthusiasm. This event is the first that French Society expressed that they do not agree with the king rules! People was unified for their rights and they are against the repressive rules of the French King; Louis XVI. They were demanding the rights and arrangements not through the use of force but through new constitutions. People objected to the extent of inequalities between the layers of society. This was a big inspire for the painters. You may see the painting belong to Jacques-Louis David which about the Tennis Court Event. David could not complete his painting because there were no financial tools and also the political reasons prevented him from completing his painting. Union and harmony are symbolizes of the Tennis Court Event.  If you want, you can see the David’s painting on this link: 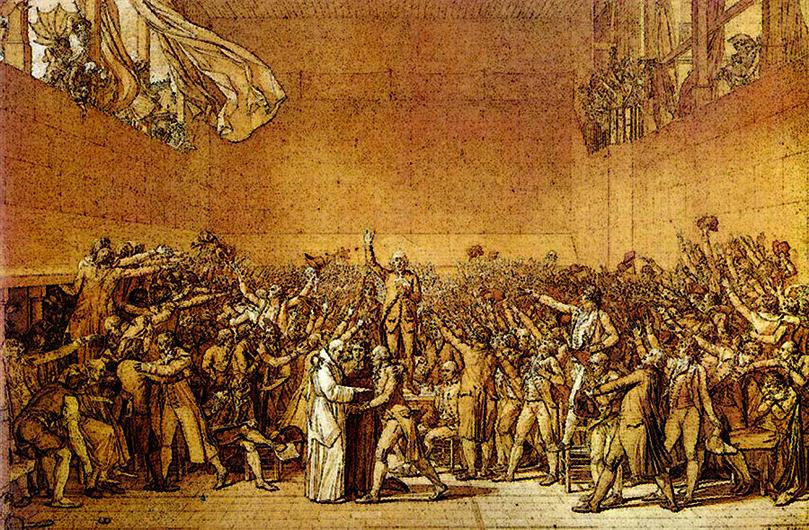 What are the features of the Tennis Court Oath?

Tennis Court Event are one of the most important and foundational events in the World. Below we are listing some of the features of this oath which occurred in 1789: 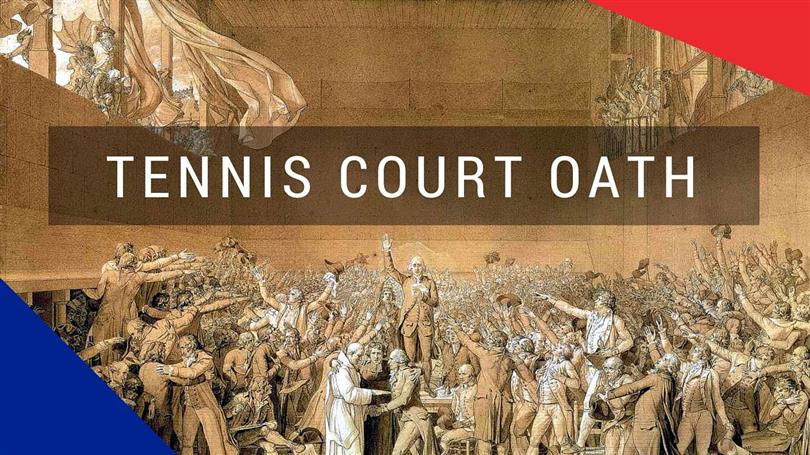 What is the Importance of the Tennis Court Event?

This event is of a big importance in world history in terms of human rights. It symbolizes the unity against oppressive rules to obtain the some democratic rights. It emphasizes the power of the democratic reactions caused from the society. Tennis Court Oath is one of the most important steps of a radical event that changes the era like the French revolution.