The appearance of your resume is enormously important. It depends in large part upon the type of resume that you write. The three basic kinds of resumes discussed in detail in this book are the Chronological Resume, the Achievement Resume, and the Capsule Resume. Other kinds of resumes will be discussed briefly, but none is so important as these three.

How your resume looks depends, to some extent, on the kind of resume you write, but there are also some basic guide-lines that will help to make your resume appealing. For example, you will want to arrange the type attractively on the page. You’ll want to divide the information blocks on the resume. You’ll need to choose a typeface that is attractive. Believe it or not, you need not be an expert graphic designer to create an attractive resume. In this chapter, you will learn to set up a resume so that it is appealing to the eye.

In this, the most widely used type of resume, you present your work and educational histories in chronological order, beginning with your most recent experience.

Even if you know you’ll write another kind of resume later, you should still consider writing a chronological resume first.

It is the most straightforward kind of resume, and it helps to organize all the information you’ll need to write other kinds. A chronological resume is easy to convert to other resume styles, especially if you’re using a personal computer. This contains an example of a chronological resume.

The second most widely accepted type is the achievement resume, especially for those with work experience and some college. It emphasizes skills and achievement over chronological events. This type of resume is used mostly by man-agers, administrators, and professionals in business, banking, and academic and scientific fields. It is useful any time you wish to sell a specialized or technical skill that is more important than the chronological events of your work his-tory.

A capsule resume is a one-page summary of your work experience and possibly your education. It is intended to grab the reader, not to present all the facts about you. A capsule resume should usually be backed up by a chronological-historical resume. 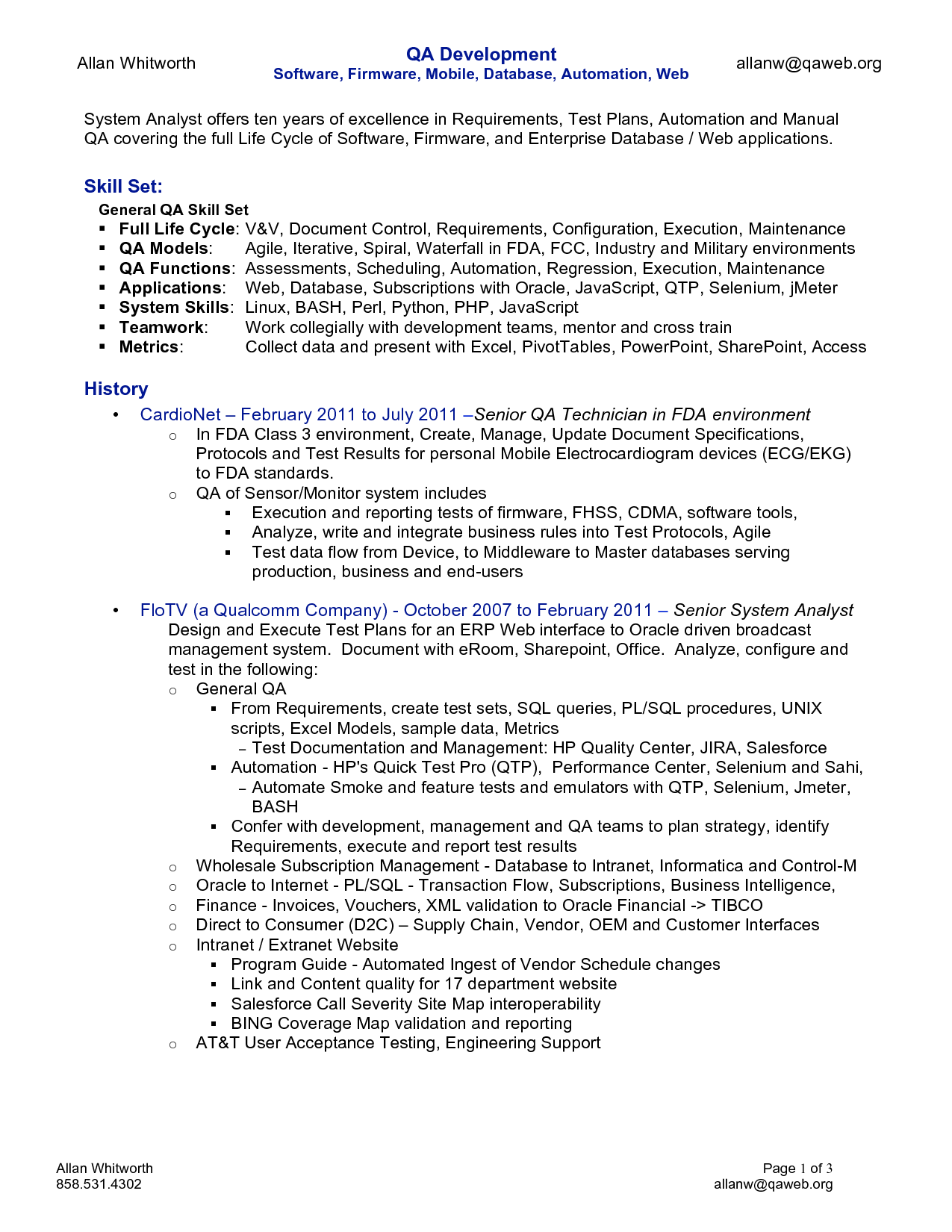 A letter resume, which is merely resume information summarized in letter form, usually is sent to someone who knows you and has requested your resume. In the letter, which should be typed and should follow the standard format of a business letter, state your familiarity with the company’s needs and how you might successfully fill a certain position. You may want to enclose a more detailed resume.

A letter resume also works when a company does not have an opening but might create one to meet your skills. On this page is an example of a letter resume.

Both capsule and letter resumes are the exception rather than the rule. One seasoned advertising executive I know used a capsule resume to good effect to spread his name around the industry when he was looking for a job that would give him a share of the agency’s profits. He was at the apex of his career and had earned the right to use a capsule resume.

Neither the capsule nor the letter resume is suitable for new graduates or those applying to someone who is far above them in the professional hierarchy. 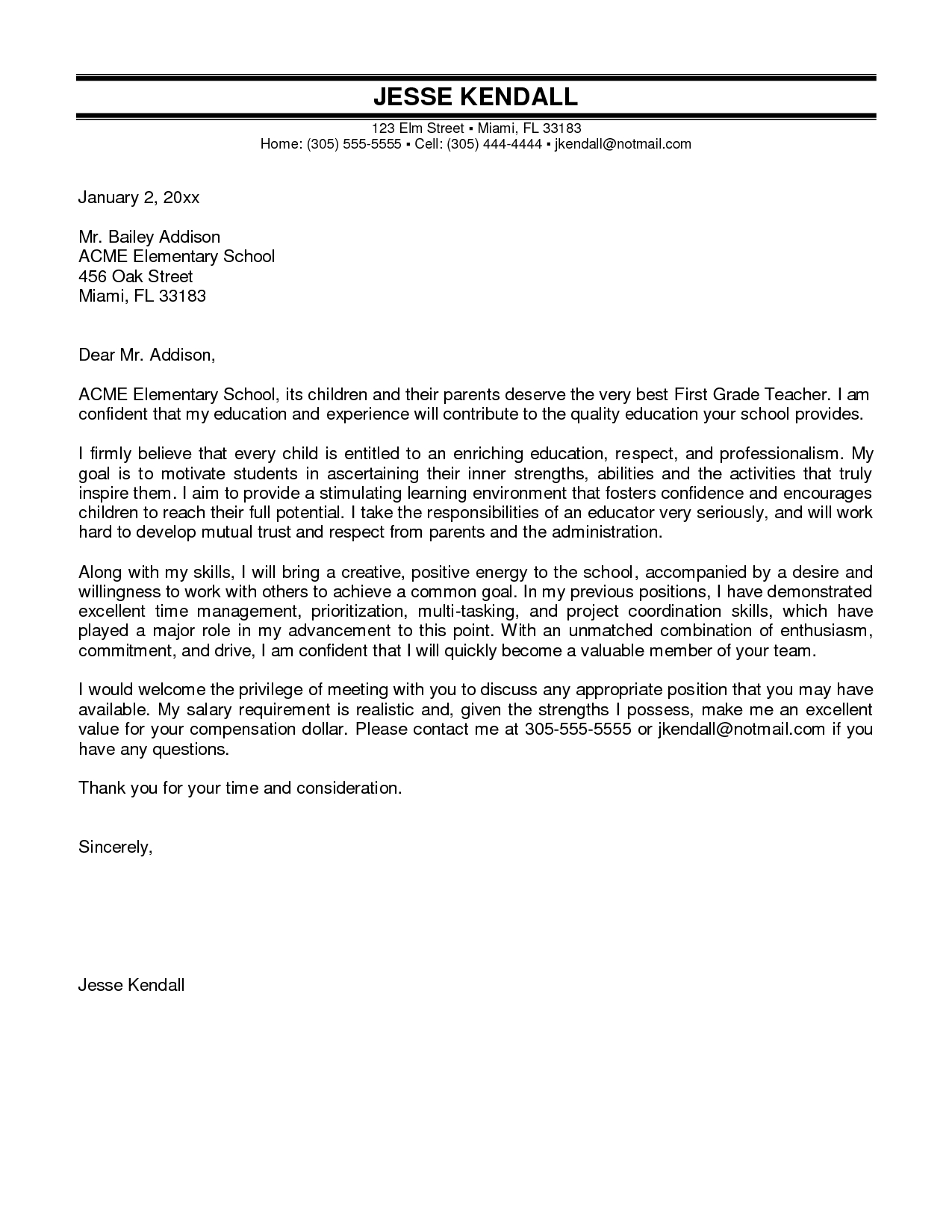 Despite efforts to stamp them out, creative resumes survive—and continue to do job-seekers a great disservice. A few years ago, they were somewhat acceptable in certain fields such as advertising or public relations, and a number of experts touted them as attention grabbers for women returning to the workplace, for example, or new graduates looking for a job in a particularly tight job market.

Creative resumes do get attention, but most of the time it is not the kind any serious job hunter would want. They are basically gimmicks, and like most gimmicks, they fail as often as they succeed.

For a creative resume to succeed, it must be truly clever rather than merely cute. It should have one great attention grabber—showing off your skills as a cartoonist or an illustrator, for example. It should not attempt to be clever throughout. Even television sitcoms rarely manage to maintain their pace throughout an entire show, and you aren’t likely to do so in a resume.

Despite advice to the contrary, creative resumes don’t do well in conservative job markets or in tight job markets, where employers can pick and choose from among prospective employees.

Creative resumes are definitely not acceptable in business, banking, science, law, and academia. 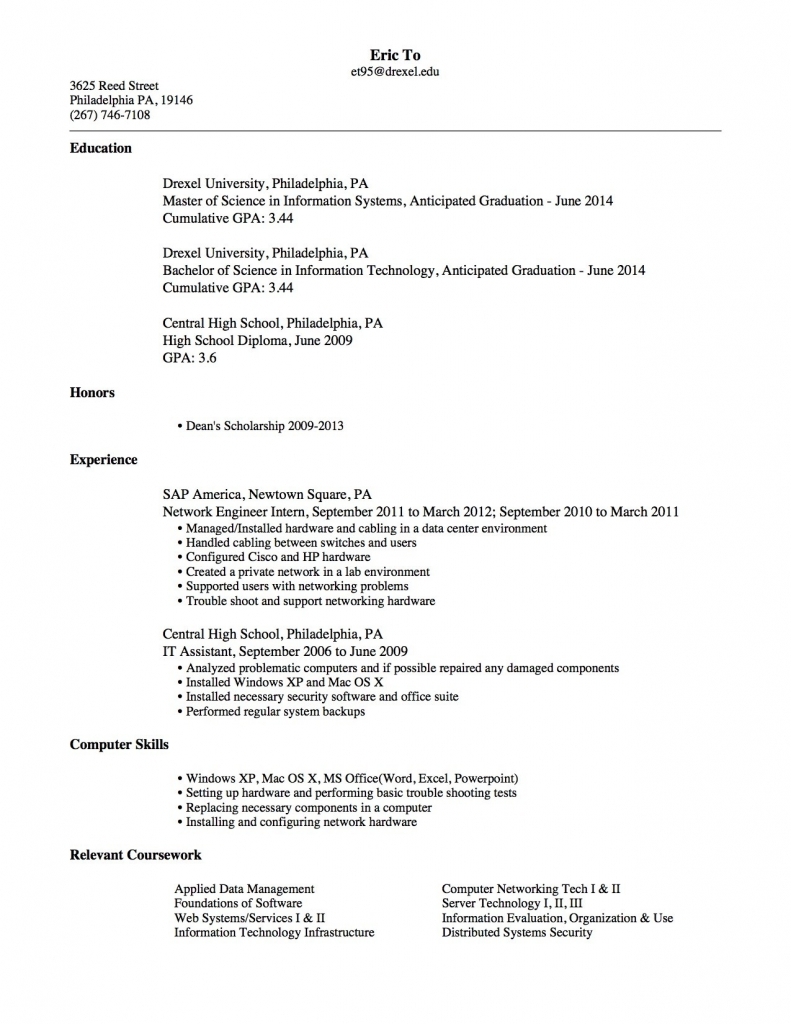